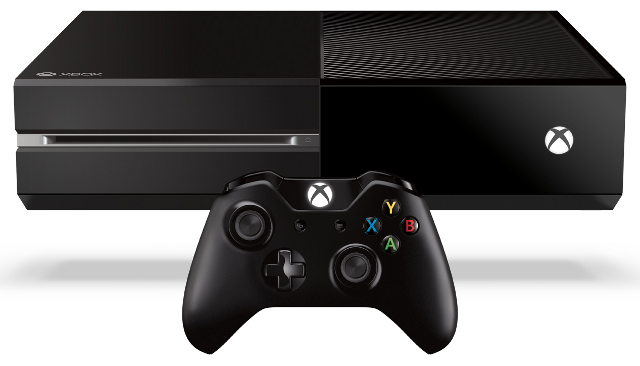 Here we go again. A week after all the hullabaloo that was the PS4 launch, we’re ready to do it all over again with the Xbox One

. Me, I’m pretty happy with my PS4 because Remote Play is the best thing ever. That being said, I do wish there were better games for the system but this is the price you pay for buying a console at launch. If you have an Xbox One on preorder or plan on waiting in line for one, best of luck and be safe. Enjoy your new console when you get home and above all us, keep calm and have fun.

In non-Xbox One news, The Legend of Zelda: A Link Between Worlds

comes out on Friday and by all accounts it’s a pretty rad Zelda game. I’m still knee deep in Pokemon and now have the ability to play every PS4 game I own on my Vita so I can’t see spending money on yet another handheld game, even if it is supposed to be amazing. Luckily, Christmas is right around the corner. Also coming out this week is Mario Party: Island Tour

, a game that will have to wait for the Christmas at the heat death of the universe to get played at my house. Hey, do you like farming? If so then Farming Simulator

may be for you. If not, well, maybe picking a game called Farming Simulator isn’t the wisest choice. Hey look, another Adventure Time

game with a weird name. I’m sure the kids love it. A handheld game I will make time for this week is Tearaway

if only to see the game’s cool art style. Hopefully the game itself will also be good. In other news, AC IV comes out on the PC, Need for Speed Rivals

hits the PS3 and the Walking Dead gets a collector’s edition on the 360 and PS3.

Best Buy – Save $20 on an Xbox Live subscription with purchase of an Xbox One or Xbox 360. Buy three Xbox One games and get $25 in Reward Zone certificates.