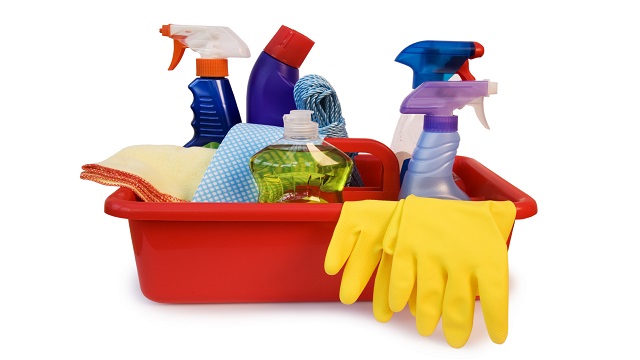 It’s been quite some time since any of us paid attention to upkeep on the WordPress back-end of No High Scores. To that end, I’ve finally enabled a series of updates to WordPress and the few plug-ins we do use. My relief that nothing exploded during this process was… notable. In doing all this, I also replaced an abandoned site notification email address with my own. That’s when the flood of registration emails started. Easily 50 of them in less than 24 hours. All spam as far as I can tell. This aggression, quite obviously, will not stand, man.

Since Captcha isn’t getting the job done, first and of very little relevance to you, I’ve enabled a new plug-in that should make fake registrations at least a smidge harder. This includes requiring new registrations to put in at least a first name as well as reply to a verification email. In the 24 hours or so since I enabled this, fake registration attempts dropped precipitously and none of them have jumped through the verification hoop to actually become registered. This is a huge improvement that, as noted, in no way affects you.

The next step, however, may affect you. For this and for ruminations on the past year, the year ahead, and what it all means for No High Scores, you’ll have to venture beyond the break. Come, walk this way…

There are over 7,500 registered subscribers to NHS. I’d love to believe that’s all fans, but let’s live in the real world for a minute and recognize that a notable number of these accounts are fake. I’d like to clean those out. Unfortunately, where some spam registrations are obvious, others aren’t so much. So, it’s very, very likely that a small number of you will get caught up in the dragnet. I apologize for this in advance.

There are things you can do to ensure this doesn’t happen to you:

I won’t start this process for a few days yet, so raise your hands and wildly wave them around if you’ve got any concerns.

On a related topic, let’s talk about the site. It’s an unfortunate fact that as our overall volume of contributions to this site have waned, so has our readership. This, while unfortunate given how well this project started, is not surprising in any way. It’s cause and effect. But, you, who are still here and reading this? You’re awesome! We’re so glad you stuck around and that the content that has been coming through has been worth your while. Hopefully we can keep you here going forward!

To that end, let’s take stock of the past year or so:

So the question, as the Buffy gang would sing it, is where do we go from here? Will it be status quo, with a post or three on the front page each week and a new podcast every other week? Or do we try doing more to re-invigorate things? The honest answer is that nobody the hell knows. The site, as you can infer from the above, is not going away. This, I assure you. Whether there’s a push to liven things up a bit beyond that by, perhaps, bringing in some fresh voices or trying some other new things we’ll just have to see. It’s on the table, at least.

In the meantime, what would you all like to see from us in 2014?