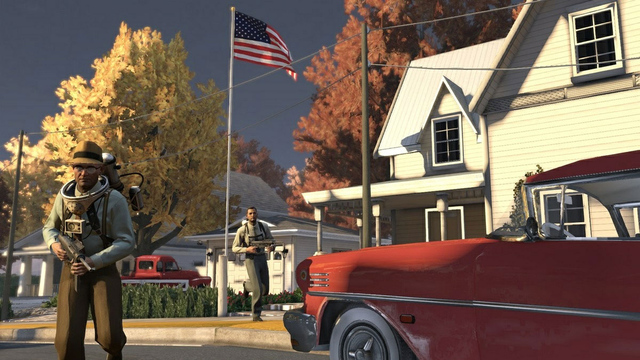 Playing a little catch up with some news blurbs today as I was out gallivanting yesterday — actually took my daughter to play basketball and then I started up the Game of Thrones RPG on the 360 (more on that later).

Anyway, yesterday’s 2K news about the Firaxis developed Enemy Unknown shipping in October is countered by the news that the 2K Marin developed XCOM shooter has been delayed — again — this time to the staggering target date of April 2013 through March 31st 2014. Quite the window.

I’m no Amazing Kreskin, but I’m seeing a grim future for the XCOM shooter. After seeing the game at E3 over the past couple of years, this isn’t all that surprising.