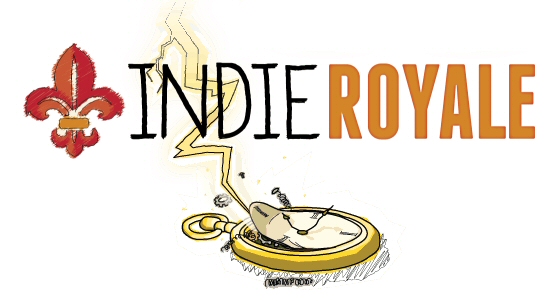 Indie Royale is mixing up its approach to the recent trend of indie games bundled for cheap prices. Introducing, the first Lightning Pack and its star, Serious Sam.

If you’re new to Indie Royale, the concept is familiar, with a twist. As more people purchase the pack, the price goes up, while generous folks who pay over the minimum make the price go down.

This is exactly the type of focused deals that Indie Royale needs. Operated by IndieGames.com and Desura, Indie Royale’s previous rounds lacked the punch of offerings from its spiritual ancestor, Humble Bundle, and the packages were erratic in tastes; lumping grand strategy games together with shmups and adventure games.