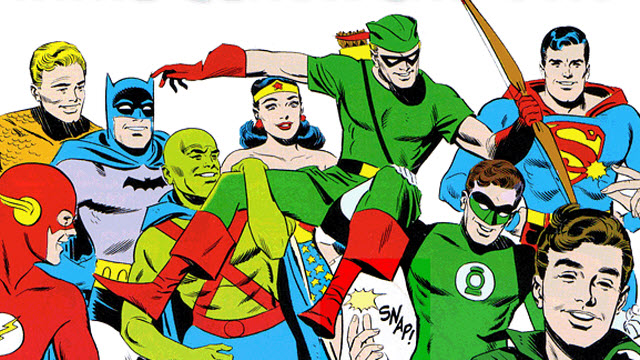 News is making the rounds today via Variety that Rocksteady Studio is apparently working on its next game, a prequel to Arkham Asylum and Arkham City that will be set during comics’ Silver Age- the 1950s and 1960s. Apparently the story will detail Batman’s first round with Joker and the Justice League of America will be introduced. Seems Warner Brothers wants to get the JLA into the public consciousness to prepare the way for a film.

Don’t trip on that there on the floor. It’s my jaw.

This has the potential to be the Greatest Video Game of All Time. Both Arkham games rank very, very highly on my list, and the thought of these game makers getting their hands on Silver Age characters and storylines makes me weak in the knees. There’s so much potential here, so many directions this can go. I’m really hoping that they do something brave (and bold) and do something lighter and more in tune with the kinds of stories and characterizations from the period. I mean, this is a game that could have both Rainbow Batman and Bat-Mite in it.

We’ll find out how Aquaman fits into all this sometime in 2014.