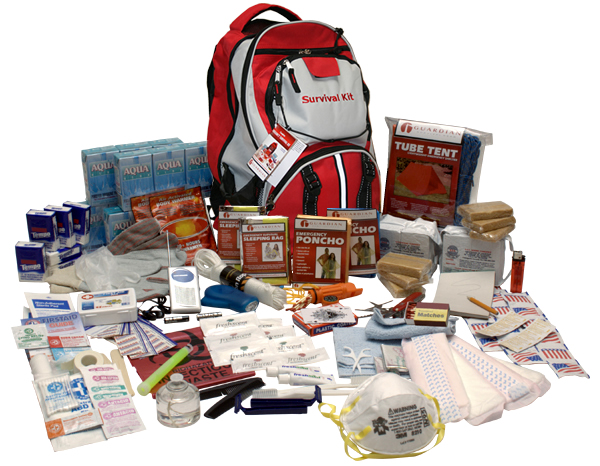 Well, that was fun.

Have you ever invited a lot of people over to your house? I don’t mean a gaggle of friends to watch a movie or play a game or formulate a book club. I mean a legion of gamers for an entire weekend of nonstop hijinks. At one point on Saturday there were 16 people in the house, 20 if you include kids. Our house is fairly spacious but that’s pushing the limits of sanity.

I have always wanted to try and do something like this — to organize a gaming weekend that didn’t involve a LAN. My wife, bless her, was on board and was instrumental in making this work.

The downside to having so many people over is that you can’t possibly spend enough time with everyone. We had guests show up for a few hours and others we had to kick out of the house Sunday evening. That Jon Shafer is such a freeloader. But I didn’t get to play games with everyone which is something I’d like to try to fix next time we attempt to do this.

As a result I missed out on much of the gaming that I wasn’t directly involved in which is a real bummer. Things started up on Friday as Todd arrived and then a few other local friends showed up and we hammered out two games of the wonderful card game Innovation (with its expansion). This was followed up by a game of Chaos in the Old World (a personal favorite). It had been years since Todd played that game and I think he enjoyed it — he actually got in another game of CitOW on Saturday.

Saturday was the “Big Day” as everyone who said they were going to show up — did. I didn’t expect that. I prepared for it but was sure a few people would fail to show. Sure enough…an army of cars were parked in the driveway and three tables were packed with cards, dice, counters, and cardboard. I was fearful that it was simply going to be far too loud to hear yourself think with so much going on, but thankfully it wasn’t too bad.

In fact my table–the Cosmic Encounter table–was by far the most raucous.

At one point we had full games of Shogun, Chaos in the Old World, and Cosmic Encounter running at various tables. Saturday night one table was playing an epic 6-player game of Battlestar Galactica while we were playing a game of Imperial in the dining room. Quite the clash of genres.

It’s funny because when you think about having basically three full days to play games with your friends that it would equate to you playing tons of stuff. Thing is, in the world of boardgames it rarely works that way. From Friday afternoon through Sunday night I managed to play Innovation, CitOW, King of Tokyo, Quarriors, two games of Cosmic, Imperial, a play test for The New Science, and Lancaster. I had played all of those games aside from The New Science (which is still in testing and not available to the public) and Quarriors.

And I hope to never play Quarriors again. Anyone want to buy a used copy? I’m selling…with the expansion!

I need to again extend a thanks to my amazingly patient wife for making a lot of awesome food and to Route 62 BBQ for catering its delicious Carolina style meats. It was a great time and something that I will absolutely try and do again next year.

The gallery has several images from throughout the weekend from Friday afternoon and into Sunday. I’m not in any of them, but this gives you a fair idea of the festivities.