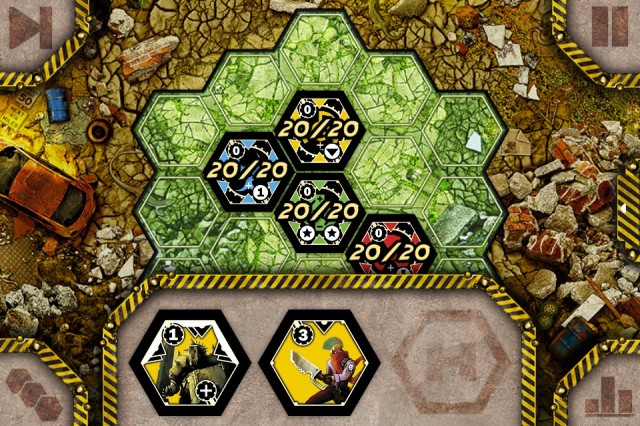 Oh…wait a second. Cheerleaders, pipe down for a second…um…is anybody able to get in to create a game? Looks like Neuroshima Hex took a wrong turn into the bad part of Crash City.

So yeah, it’s apparently live in the same way that Diablo III went live last week. Crackedlcd75, when it’s working. Back to Storm of Souls… 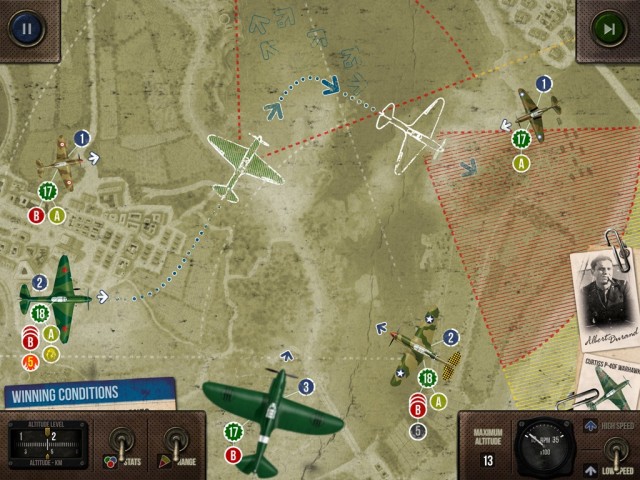 I missed this announcement but it’s worth sharing regardless of my tardiness. Wings of Glory, the miniatures game of World War II tactical aerial combat, is making its way to iOS devices via Big Daddy’s Creations . Big Daddy is the company that brought us the wonderful iOS version of Neuroshima Hex, which remains one of the best game apps available.

“We were interested in developing the iOS version of this game since our first visit at the Essen game fair, in 2010 – the game was called Wings of War back then. Unfortunately the title was not available at that time. When, after over a year, we found out that WoW was going to be re-released by Ares Games as Wings of Glory, we contacted them right away and it turned out they were happy to work with us. We think that Wings of Glory is one of few board games that will not only fit iPad’s touch screen, but will have this unique ‘something’ to further enhance the original gameplay – and will also look just great, as we can see in the first screenshots”, said ?ukasz ?azarecki, one of the founders of Big Daddy’s Creations.

The game is scheduled for an end of year release.

Also, in other BDC news, an update which will include online multiplayer for Neuroshima Hex is in the works. In fact it should be out any day now. Oh Brandon…I’m sorry man.

Finally, one of the hottest games of the past six months, Eclipse, is also in the works from BDC. These guys are cranking out the boardgame apps. I’m late to the party on this announcement too but check out the screenshots for the iOS app as well as a few more Wings of Glory pics. Eclipse is a 4X strategy game with a lot of Eurogame mechanics. I’m not as enamored with Eclipse as some but I think it would make for a great iOS game.