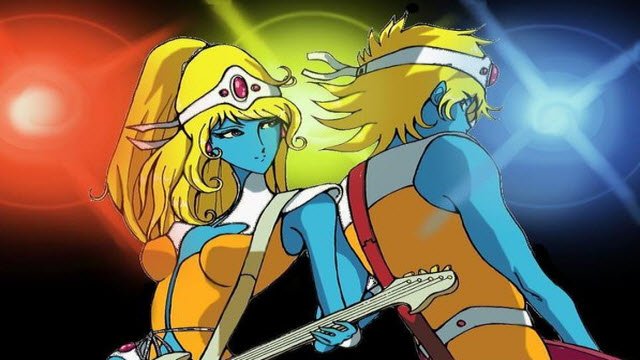 While the rest of the gaming world is staring at Error 2389742 screens, waiting patiently for Blizzard to switch the servers back on, or- if they’re lucky- Pavolvianly clicking monsters until they dispense money and items, I’ve started on my second playthrough of 2012 Game of the Year The Witcher 2. It’s Roche’s path this time, and I’m playing a “no mercy, bed everything that moves, jerkwad Geralt” game this time around. Last night I punched a peasant for not paying me. Felt so wicked. I’m markedly better at the game than I was the first time through, cutting through foes without struggling with learning the controls and how to leverage the tools at the Witcher’s disposal. Difficulty? Dark.

Let me be clear about something here. I almost never play through story-based games twice. If a game has a specific narrative line and the gameplay isn’t score or skill based, then my time with the game is pretty much done after the credits. Exceptions are rare. Dead Space 2, Arkham Asylum, and Metro 2033 were the three most recent games I played through more than once. And I’m almost always trying to get back to another playthrough of Resident Evil 4 and any of the Metal Gear Solid titles. But those are top-shelf favorites. Eternal and timeless. And it says a lot about The Witcher 2 that I am buckling down for another bajillion hour trek with Geralt not a week after completing it.

So far I’m enjoying taking a different approach and building out skills differently- the key is that the content of the game and the interpretation of its story material is different. And I know when I hit that fork in the road, there is quite literally a completely different game in the second act. It’s not just a minor variation or a feeble “game plus” option.

But typically, I could not possibly care less about playing through any of the Mass Effect games again just to see what Renegade FemShep says. I got one of the umpteen different endings in Chrono Trigger and I was content to wait a decade and a half to look up what happened in the others on YouTube in a moment of curiosity. I’ll never know what it’s like to play Fallout 3 as a vampire or what’s it’s like to kill the Little Sisters in Bioshock. I don’t generally care about alternate morality paths, slight variances in endings, or any of that crap. I don’t care about achievements or trophies (that thunk was Brandon hitting the floor). I know these kinds of things add replayability for a lot of folks, but once a game has told me its story, I’m almost always ready to move on and never look back. Unless it’s something like Bayonetta or Vanquish, where performance goals add measurable challenge and incentive. I’ll get those “S” rankings one day.

I can watch a great film endlessly. I don’t know how many times I’ve watched Dog Day Afternoon, Mad Max Beyond Thunderdome, Apocalypse Now, or Touch of Evil. When I got the There Will Be Blood DVD, I think I watched part or all of that film every night for two months. There’s something different about commiting to playing a game and seeing it through to the end. Ultimately, the return on investment in terms of time and energy for a second playthrough is rarely worth it to me. Even the short, sub-10 hour games rarely entice me to have another go. One and done.

I hear about people doing all of these playthroughs of games, experiencing every aspect of them, and I almost kind of envy them. I wish that I could be so committed to a game. I wish I could squeeze that kind of value out of my purchases. I wish that I could immerse myself that much into a single title and abandon my “love ‘em and leave ‘em” ways. But I can’t. There’s too many games I want to play, there’s always something I want to check out, finish, or master. When I’m done, the games are gone, out of my life. Sold. Traded. Bartered for the next love affair. Nothing I can do, a total eclipse of the heart. 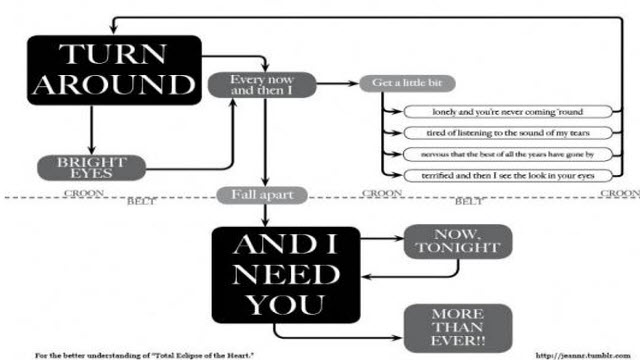 Oh, I’ve intended to play through games again many times. I was certain that I would play through both Bioshock games again. They sat on a shelf and gathered dust for years. I had a giant stack of PC CD-Roms, all games that I held on to with the intent to one day boot up Age of Wonders, Homeworld, Alone in the Dark, and Sacrifice. It never happened. My wife found the pile during a housecleaning binge last year and made me throw them away. It didn’t hurt. I played those games, finished them, moved on. Remember them fondly.

I knew with The Witcher 2 that I needed to start playing it again right away or else it wouldn’t happen. I would put it aside, other games would wind up in my rotating, ephemeral collection and it would get shunted to the side. It’s a playthrough already at risk. Dragon’s Dogma next week. Ghost Recon: Future Soldier. Anarchy Reigns. Whatever. It’s going to take some willpower for me to go through the entire game again. But I did not want to miss a sizeable percentage of the game’s content, which I hold in such high regard. I could have waited for a rainy day. But rainy days never seem to come when there’s always something new to play.