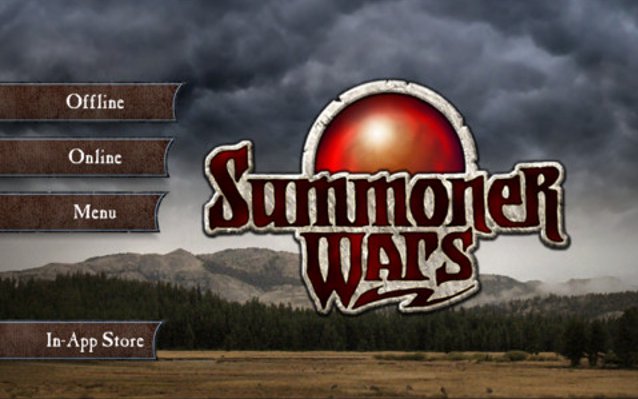 Effectively, this is the third time I’ve reviewed Colby Dauch’s Summoner Wars. The first time was back in 2009, when the original release of four factions split into two boxes was edged out of the Game of the Year prize by Chaos in the Old World. The second time was when the Master Set, which included six all new factions, came out last year. In between those releases were tons of great add-on decks that I didn’t formally review, but all come with my highest recommendation. The third review is for the new IOS app from Ascension-meisters Playdek, which was finally released after what seemed like an endless wait yesterday.

So before you wonder “should I try Summoner Wars on the iPhone or iPad”, you should know that I absolutely adore this game in its physical form and I think it is one of the best board games in the past decade. It’s a dead simple game but the various factions and unit types, coupled with variable setup and optional deck construction options, make this a near-perfect mix of easy rules and compelling depth. And it’s a design unafraid of the all-or-nothing die roll or of favoring momentum over turn-to-turn balance.

TL;DR version. Each player has a deck of cards. These cards are units and events. You play units by discarding cards out of your accrued magic pile (kills and willful discards), and these go next to wall cards on a grid. Each turn, you move three units and attack with three units- melee or ranged. Roll dice. Three through six is a hit. Some units roll more than others. The goal? Kill the other player’s Summoner, a high-powered boss unit. Do you smell something like a little Magic: The Gathering, Chess, a Japanese SRPG, and a tactical miniatures game stewed in a pot? I sure do. And it smells good. 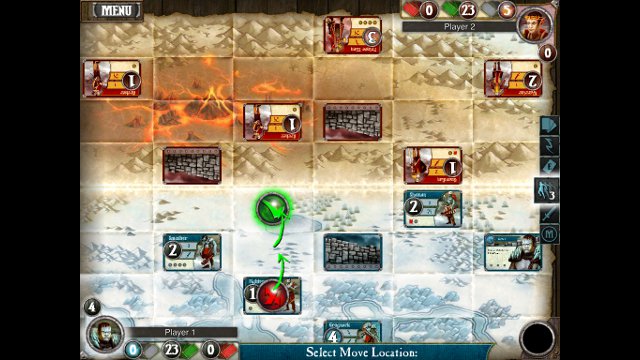 Mr. Dauch’s design is brilliant, modular, and succinct. His experience working with Heroscape at Hasbro shows, and the result is a highly playable, no-fat/no-filler design full of action and compelling decisions.With Playdek doing the honors, I’m pleased to report that Summoner Wars is more than just a great IOS port of a board game. It’s the new standard by which all future IOS board games should be judged. By bringing forward the lessons learned from Ascension (not to mention Food Fight and Nightfall), Playdek has delivered the best IOS board game to date, and as a fan of the game I’m very happy to see that it’s going out to potentially millions of people with its best face forward, despite a couple of release hiccups in some areas and some minorly glitchy code that will certainly be patched away.

The interface is dead on perfect, but those minor glitches seem to include a little sluggishness in clicking and dragging cards. Regardless, it’s easy to play and parse, and even on the iPhone screen it’s easy to keep track of what’s going on and what you can or can’t do. New players will have no trouble at all easing into the game through the tutorial and veterans will appreciate the card gallery and full rulebook.

The asynchrous, Game Center-based multiplayer that Playdek more or less perfected the first time out is back, but they’ve actually improved it, particularly in terms of stat tracking. You can now see your wins and losses against specific opponents, which is a feature I especially like. You can go forth with a default deck or customize it right before you accept a match. And it’s easy to keep several games going at once, ensuring that this game will likely enjoy the same kind of online life that Ascension still has.

It’s a free download, but only if you want to play the Phoenix Elves against the AI. It’s not a terrible opponent and it does put up a fight to mid-level players such as myself, but really this game is meant for the async multiplayer. I noticed that matches are listed as 1vs1, which has me wondering if the intent is to eventually include the multiplayer variants. In order to play online at all, you do have to buy at least one deck from one of the other factions for 99 cents. Or, you can do the smart thing and buy everything currently available for $7.99. I’m really surprised that some of the expanded races are available day one, like the Jungle Elves and the Cloaks. There’s even a full brace of optional Mercenary units, including some that were promo-only cards. Buy the full package and you’ll not want for variety, that’s for sure. 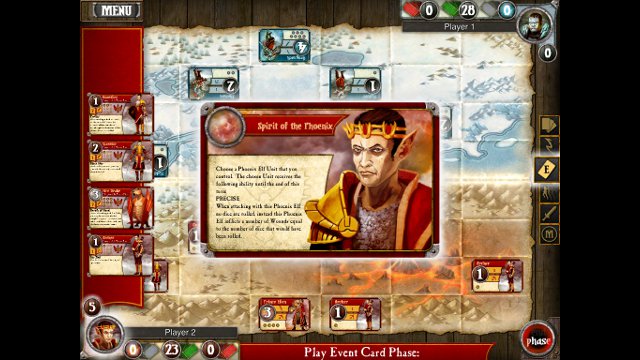 I’m really kind of blown away by how well Summoner Wars turned out. It’s the perfect kind of game for a touchscreen interface, it’s at the right complexity level, and it’s extremely polished and professionally made floor ceiling. No sloppy Arial fonts or crude visuals of any kind. This is top notch stuff, and if you have any interest in using your iPad or iPhone as a gaming device then it’s a must-download title if ever there were one, unless you just don’t do the board games thing at all. But even then, this game has the potential for broad appeal because it’s accessible, immediate, and totally addictive.

I’ve been playing it almost non-stop since NHS’ very own Brandon Cackowski-Schnell sent out a message to us that it was available. I was at Ikea with my family, and I downloaded it right there and snuck off to the bathroom to check it out. When we got home last night after fireworks, that’s all I did until about 4am. Game requests were coming in fast and furious, and I played several AI matches with all the different decks. And here I am today, getting those pop-up alerts that it’s my turn in five or six games at a time. As with Ascension, I have a feeling that I’m going to be playing this game around the clock for quite some time. I am willing to bet after only a day with it that it will be my most played game- of any type- of 2012.

So, No High Scores High Score Award? You bet your sweet ass. 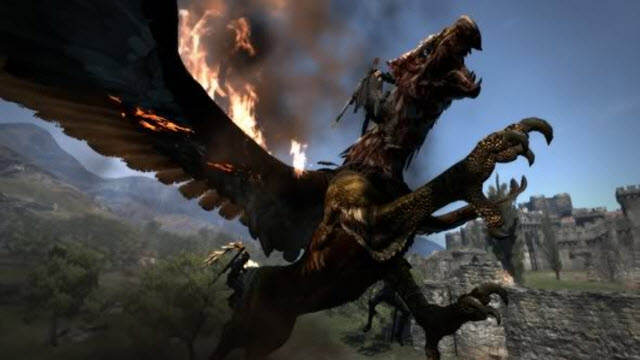 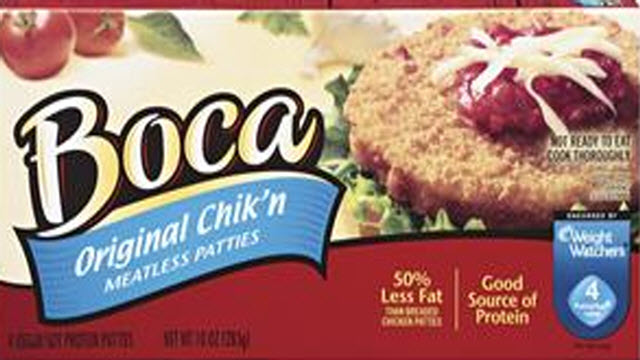