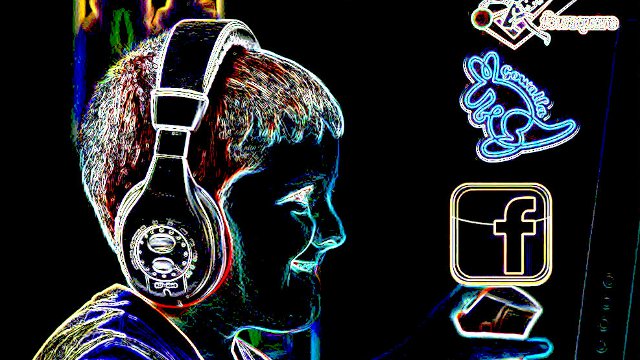 Gamification is everywhere. Loosely defined as the addition of a game-like rewards system to things that are not games, it’s the marketing buzz-phrase of the moment. Even if you’ve never heard the phrase you’ll have seen the effect, probably on your second favourite community website (NHS being the first, of course) where you’ll be handed ranks, badges, points and other worthless goodies for participating with more frequent and more impressive contributions landing you more stuff.

It’s classic Pavlovian response conditioning, of course. And as we all know this is very powerful and it works, horribly effectively in some cases. Outside of the marketing arena it has some important implications for “serious games”, things like educational simulations and training software for example because it can massively increase user motivation and, with it, improve their learning outcomes. In marketing, as Mark Sorrel wryly observed, it works in the short term but is too often a dead-end, unimaginative technique that cheapens the definition of the word “game”. And that, rightly, makes gamers angry and a lot of them, understandably, have taken against the concept. How can a corporate initiative designed to increase customer engagement deliver anything like the thrilling, uniquely personal narrative elements that a real game can offer?

But that’s an old hat argument, and it’s not what this column is about. The genesis of this column began with my experience of Halfbrick’s Jetpack Joyride, an iOS romp that sees you, the player, steering the wonderfully named Barry Streakfries as he pilots a jetpack through an endless corridor filled with ever more frequent and difficult to avoid obstacles, any of of which will turn him into instant steak and fries. It’s a very simple game indeed, so simple to pick up that it doesn’t even need instructions or a tutorial, but fiendishly addictive nevertheless. It has a leaderboard that taunts you with all the scores your gamecenter friends have achieved and your lowly place amongst them, spurring you on to just one more game to try and beat your previous score and move yourself up the rankings. Games are short, and at any given time you have three basic, randomly generated missions to complete for a few extra coins you can use to buy power-ups.

I was initially lured into this game by that straightforward pick up and play appeal. Then it sucked many hours out of my life in pursuit of higher slots on that leaderboard. Then it consumed more, much more of my precious time as I hunted down those simple missions: run (rather than fly) a kilometer, touch twenty red lights, pick up a thousand coins in one game, the same basic formula repeated ad nauseum by a random generation engine for as long as you want to play the game into infinity. 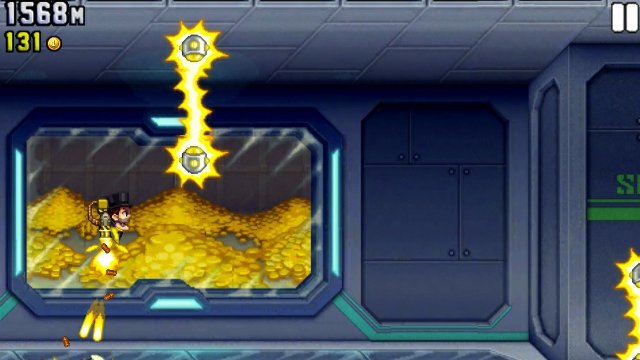 And at that point, I realised something truly horrible. I was no longer playing the game in pursuit of anything meaningful or, worse, of anything remotely like fun. There was no story to uncover, no hidden easter eggs. I wasn’t getting better at it and my position on the leaderboard wasn’t changing. I was pouring hours, irrecoverable hours into this thing for no better reason than to keep robotically checking off those meaningless, empty missions. It was addiction to a Pavlovian response-reward cycle, nothing else, and it was a monstrous waste of time.

This isn’t the first time I’ve fallen into this trap with a game. I can recall going into work one day and confessing to one of my colleagues that I hated what video games were doing to me, the way they made you obsessive, oblivious to the outside world, sucked up all your spare time and gave you little in return, even in terms of entertainment value. The game I was playing at the time and which prompted that pathetically over-generalised rant was Diablo II. When I sit back and think about it, the play in the Diablo games boils down to repeatedly clicking on things. That’s it. It takes good planning to build a powerful character, sure, but in actual real-time play there’s no skill involved, it’s just click, click, clickity-click, click and when the game screws you over you can just reload and clickity-click again and hope that the monsters swarm slightly differently this time.

Yes, the game does ostensibly have a plot but one that seems to have been lifted straight from Fantasy Boilerplates for Dummies. And why does Deckard Cain sound like Sean Connery? As you can probably tell, it’s not a game I think particularly highly of, and yet it ate up quite obscene amounts of my spare time many moons ago. I played through it more than once, with more than one character type. I even played the expansion. Why? Because looting random drops hoping for super-powerful rare items is quite insanely addictive, that’s why. Nothing more, nothing less. And the same principle works behind Gamification, and behind legions of equally empty mobile and XBLA games.

But in the world of what would later become triple-A video games Diablo II was an anomaly. Most games do give you something for your time, not only a lot of entertainment but an engrossing story, the development of skills – admittedly fairly useless ones, but skills nevertheless – through the demands they place on you and in the very best cases they can force you to ask hard questions of yourself or help you to see the world in a different way. What’s new is that this pavlovian response model has become the norm in the world on mobile games: it’s the basis on which almost the entirety of the one-dollar game is built. And for those of us like me who spend the majority of our gaming time on a mobile device, those pavlovian games have become so ubiquitous that it’s easy to forget that better games exist. 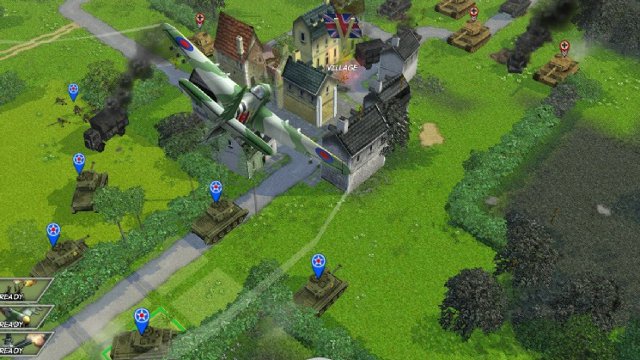 It took exposure to a proper game to remind me of that, and shake me out of my reverie. There are bigger, bolder games in the app store: Dead Space is as good an example as any but the trouble is that in order to stay within sighting distance of all those cheapskate apps, games like this have to be backed by a big studio with a big franchise that can be relied on to help shift copies and even then they tend to be stripped down and short.

I finished Dead Space in about three hours and with mini-games and repeat attempts there’s perhaps double that in terms of overall play value to anyone but the most obsessive. No, fun as it is and lacking the Pavlovian response model as it does, the iOS version of Dead Space and its ilk aren’t the antidote to the legions of empty and repetitive game apps that abound. The game that broke the mold for me was Battle Academy from Slitherine and, as I said in my review, it only managed to do so by appearing absurdly expensive from the standpoint of the app store. But in a proper game you can see where all those production dollars went: they went into building an actual game, with actual mechanics to master and an actual narrative to enthrall you, and not a hollow gamification exercise in collecting stars and achievements.

As I mentioned in the review I was surprised to find that Battle Academy is not alone. There are other big, bold games gracing the upper reaches of the app store if you look for them, as other NHS staffers have clearly done. Brandon has recently been showcasing the epic role-playing games Avadon and Avernum from Spiderweb which certainly belong there. Michael has endless praise for Cave’s enormous bullet shooters. But these things are out of sight of most people browsing the app store, who won’t look twice at anything that costs more than about five dollars. That’s a shame, especially for people who want meatier gaming experiences on their portable device, and reverse gamification is what’s to blame. This does illustrate the awe-inspiring power of the technique when it’s properly applied to other walks of life, but perhaps unsurprisingly, when actually applied to games the result is that virtually everything worthwhile gets squeezed out in favour of repetitive rewards collection. As gamers, and not marketers or educators, we should be demanding better.