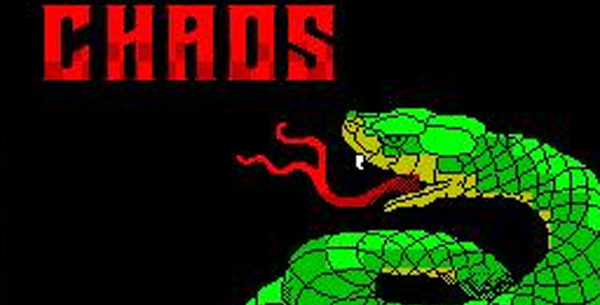 In one of my very earliest posts here, I described my long-time love affair with the ancient 8-bit strategy classic Chaos. It’s more than 25 years old, and I still play it on my Android phone.

So imagine my surprise. No, imagine my delight. No, imagine the sheer, sparkling column of incandescent light that I became when the developer popped up from decades of obscurity and announced a modern remake. That developer, Julian Gollop was also the brains behind the original X-Com, and I don’t doubt his decision was influence by the success of the remake of that game.

Watch this space, people. The rebirth of PC Strategy starts here, and it’s going to be amazing.