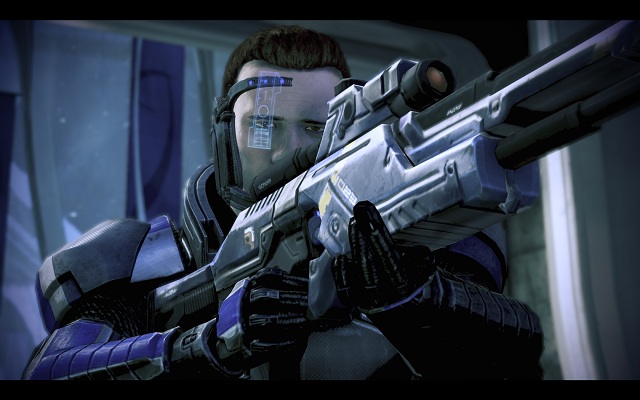 Per the Bioware Blog, today (4/9) we should see the release of the first notable patch for Mass Effect 3, with the console version to follow tomorrow. The fix list includes the following: