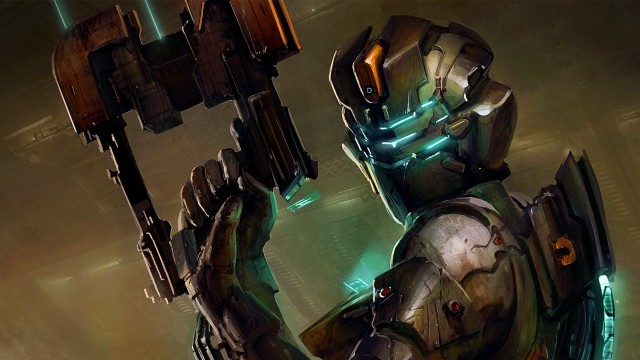 Dead Space 3, which was “officially” announced last week even though everyone to a man knew about it months before that, will have co-op multiplayer. I’m all for co-op and at least EA didn’t announce some ham-fisted deathmatch mode with Issac running around shooting people with the line gun.

The co-op mode does seem to have its limits, though, according to a report at IGN which was written by former GameShark staffer and friend of the podcast and all around cool guy Mitch Dyer. Love to see former staffers do good things.

*In co-op you’ll be able to share ammo with and heal your teammate. (I’d hope so…)

*There is no revive system so if when your buddy dies…both players reload the last checkpoint. (What the hell?)

There’s more info in the article about enemies, storylines, etc. I’m all for co-op modes being part of a game, even a horror-ish game like Dead Space, but that no-revive thing is admittedly a worry. This means there’s no way I’m playing this with Brandon.