The worst kept secret at Bioware is that Dragon Age III is in production. Today, franchise Executive Producer Mark Darrah makes that all official-like with an open letter. Given the lack of any detail to speak of whatsoever, there’s not much to report here. Here’s the most relevant bits from the letter.

So here’s what I can confirm for now:

You check out the rest here, if you’re so inclined. 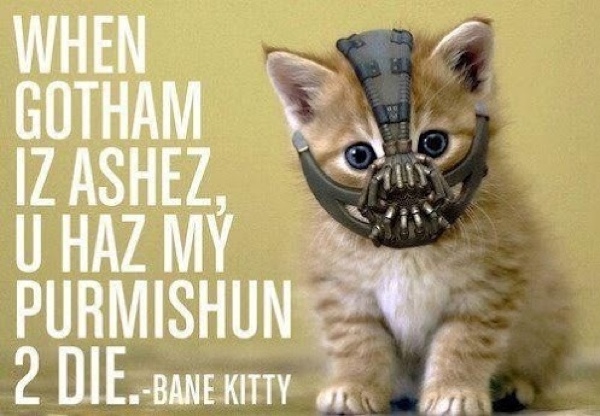