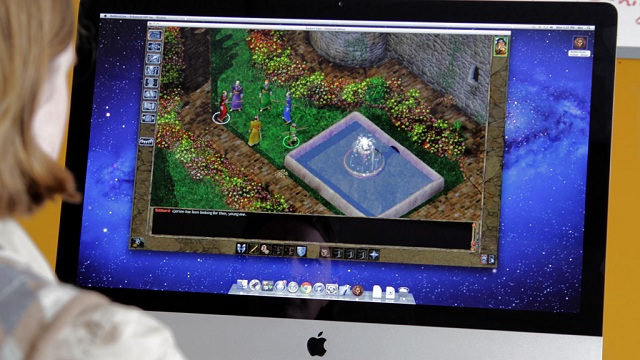 Overhaul Games continues its slow trickle of Baldur’s Gate: Enhanced Edition news with the reveal that, in addition to the iPad release, the game will also be made available on Macs. As has been the norm so far, other details have been scant, saying only that the game runs on an “improved” version of the Infinity Engine, will include the entire base game plus the Tales of the Sword Coast expansion, and will feature new content, including a new party character. This version of the game also includes iCloud support, so there’s that.