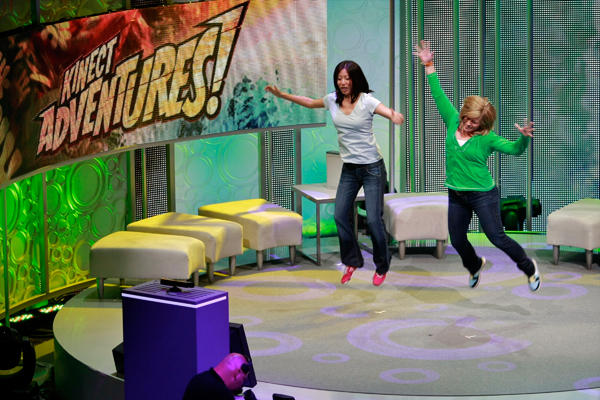 Those aren’t my words, those are the words of Peter Molyneaux. Molyneau spoke to Eurogamer at Microsoft’s Spring Showcase. He’s saying this because he’s pimping the new Fable game, Fable: The Journey, which is Kinect driven. Here’s the full quote in context:

“We’re doing the same thing that Hollywood’s doing with action movies. We’re inventing a formula, and we’re repeating it over and over again, and we’re grabbing every penny from our consumers and not bothering to think about something different. And they’re the people that need something different. They’re our fans, and this is their hobby, man! We can’t be lazy! We can’t back away from creative inventiveness now, just because it costs a bit more money. Now’s the time to double down on that. Is Call of Duty really it? Is that all this industry really is? If it is, then you should just shift me off to the mental asylum now.”

This all goes back to what we have discussed here at length — it’s what Mike spoke about when he reviewed Syndicate. It’s what I inferred when I wrote about Binary Domain — a game that needs the press and needs word of mouth to succeed. This industry, and I believe this with every fiber of my being, isn’t as big as we want to make it appear. It’s dominated by a handful of what are truly “AAA” games. The rest is filler. The games industry isn’t Hollywood.

So, yeah, in a way Molyneux’s Doomsday rhetorical question is true. We are all about Call of Duty.

When you look at the amount of money thrown at a lot of games in development today, you need to sell an unrealistic number of copies to an audience that simply is not there. Don’t get me wrong — a lot of people play games. If you define that as liberally as you like: Minecraft, WoW, Halo, Call of Duty, Skyrim, Madden, Angry Birds, online chess — we are talking a whole mess of people playing videogames. However, those same people aren’t buying the 2nd tier game. At least in not enough numbers to warrant developing them.Or — and more importantly — developing them to be more than what they are. It’s like when you are in college and you live on a budget. You can afford dinner, snacks., and beer. But not all three.

So where does Molyneux come in here? The notion that the Kinect is the answer to the core gamer doldrums isn’t only risky — it’s sorta crazy. Now I freely admit that I’m not a Kinect fan. I own one. My daughter begged me to get it for her. I have played “core” Kinect games just to see what the fuss was all about and I am convinced that, as of now, it’s a fad that sold a ton of units much like every animated movie that comes out makes money because parents need something to do with the kids — so they go see the latest cartoon movie. 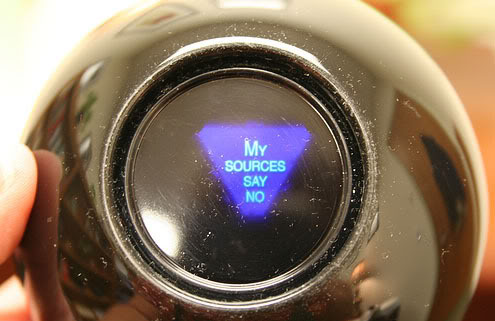 Of course..there’s always the chance that I’m talking out of my ass. I honestly have no idea how many copies of The Darkness II 2K Games needed to sell in order for developing that game to be worth the effort. We do know that THQ sold a lot of Space Marines — and it still wasn’t enough. It seems that when you shoot for that AAA pie in the sky: you better not miss. Because this industry is all about Call of Duty.