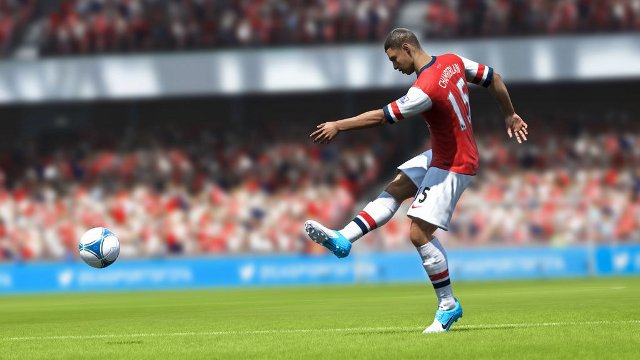 Are you ready for some football, and by football I mean soccer. Sorry rest of the world, but we decided that our football was better than your football and now we just call it football. But hey, soccer is a perfectly nice name! And don’t worry, once we leave our shores, we’re pretty clueless, so feel free to prank us accordingly.

This week also has a new Dead or Alive game, a new Sherlock Holmes game, pandas running amok in Azeroth and other delights to go along with your footie. 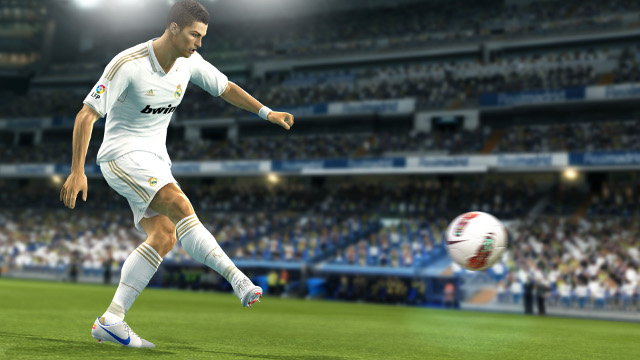 Maybe you’re a PES (PS3, 360) fan or maybe you’re a FIFA (PS3, 360, Wii, 3DS, PS Vita, PSP) fan, but either way, expect to spend a lot of time this week juggling ball–ok, this is a family site. Soccer. Expect to spend a lot of time playing soccer. I can’t play most sports, but I am particularly bad at soccer, both in real life and in video games. When I was growing up, they didn’t pump soccer loving hormones into the water like they seem to now. My co-workers spend their entire weekend at the pitch, a situation I find completely unacceptable, what with my fear and disdain of the outdoors.

I can understand making the pandas in World of Warcraft: Mists of Pandaria have a far eastern flair, but I think it would have been funnier to make them something completely out there, like flying saucer piloting spacemen. I’m all about smashing expectations. 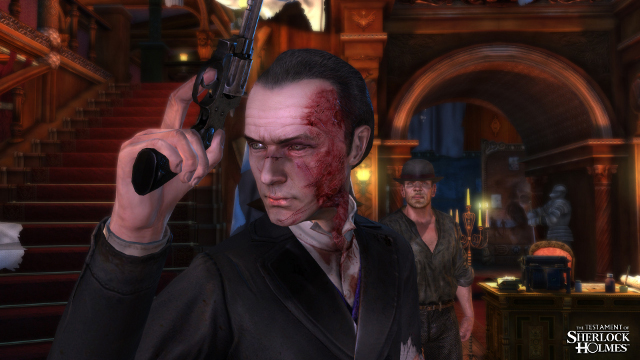 I saw The Testament of Sherlock Holmes (PC, 360, PS3) at E3 and came away impressed. I’m not one for gore for gore’s sake, but at the same time, the dude investigates grisly murders at times. There’s no reason the crimes can’t be tackled from a serious angle. Hopefully this one ends up being good and I can have another game in my back pocket for those quiet times.

I’m sure fighting fans can tell me how Dead or Alive 5 (PS3, 360) is more than just boob physics. I’m not sure I believe them, but I just won’t play the game and my life will continue, unchanged.

I honestly don’t know why you would spend forty bucks on the Angry Birds Trilogy (360, 3DS, PS3). Maybe if your kids are too young for a smartphone but old enough to tackle some of the harder levels of Angry Birds? Yeah, that makes sense. Well, whatever. Do your thing, Rovio. Speaking of Rovio, Bad Piggies comes out this week, for those anxious to experience this conflict from the porcine point of view.

In other releases, Tokyo Jungle releases vicious lions, tiger, bears and Pomeranian on to the streets of Tokyo, Darksiders II gets the Argul’s Tomb DLC, Hearts of Iron III gets an expansion, Marvel vs Capcom: Origins hits PSN and XBLA and Wipeout 3 (Wii, 360, 3DS) releases to the joy of those looking to make fun of people falling into pools of water.