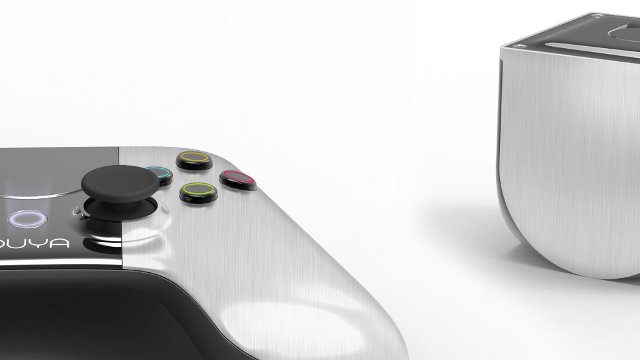 This may not be news to some of you, but there’s an Android-based console in the works for 2013, and the company behind it just launched a kickstarter campaign.

It looks like a brilliant, left-field idea. An inexpensive ($99) console that runs free games, paid for either by in-app purchases or advertising just like Android mobile phones. The controller will have a touchpad as well as traditional joystick and buttons, allowing you to use whichever input method suits the game best, thus neatly bypassing a common issue with ports from mobile to console. In another radical departure from usual industry standards the console is built to be hackable: both console and controllers can be easily dismantled, and some modifications won’t void the warranty.

Could this be the answer to where the console market is being driven by the increased popularity of cheap, mobile games? I just reckon it might. It’s also going to be a big potential boost for Android against Apple. Shame some idiot gave it name that sounds like a banker having sex.