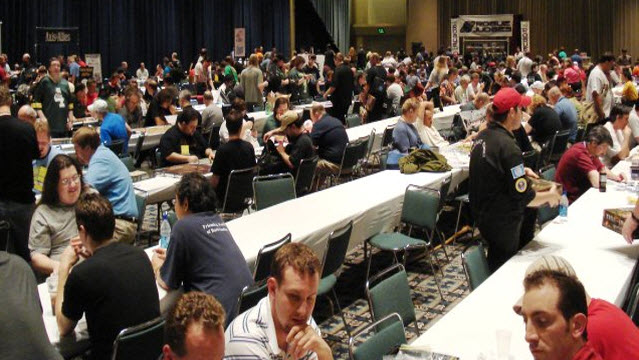 As we speak, the World Boardgaming Championships are going on in Lancaster, Pennsylvania. This nine-day event, attended by some 1,500 gamers including our very own Bill Abner, features organized competitions, retailer and publisher exhibits, and of course tons of open gaming. I was asked by no less than eight people if I was going to put in an appearance, and I’ve also been asked from many different quarters if I would be at Origins or Gen Con. I’m on a large mailing list featuring pretty much every game player in the metro Atlanta area and I get invited to get-togethers, meet-ups, conventions, and other gaming event all the time. The answer to all of the above is always “no, Barnes will not be there”. Usually I cite my “won’t drive more than 15 miles to play games” policy, a parameter that has decreased over the years. But ultimately it’s because I’m done with playing games with strangers- particularly gamer strangers.

Let’s be clear. I love playing games and I love getting together with friends like my wonderful Hellfire Club gaming gang and local gaming celebrity Frank Branham and whoever is playing at his manse. He’s got good taste in games and friends, for the most part. As much as I love playing games 100% of the time the main attraction that gets me to leave my hermit-like lifestyle as well as my family behind to spend an entire evening over a game table is actually the socializing and catching up with good friends. I really don’t care what game we play.

But as I’ve stated in the past quite plainly, I’m done with playing any games with strangers unless they’re vetted and vouched for by friends and invited into our closed, secretive cabals. Or if I’ve “met” you online and I have a good sense of who you are and how you play games. But random “mind if I join you guy”? Sorry, table’s full. Lost the pieces for the fifth player. Bye.

Call me inhospitable, call me a jerk. But the fact is that my gaming time, especially with two small children around, is very precious and very limited. I don’t want to waste it. I’ve done more than my fair share of accommodating random “mind if I join you” guy between decades of gaming at weekly public events, demoing games at conventions, and running a game shop where practically every day I was playing something with some people I didn’t know. And I’ve had far, far too many bad experiences with this character than good ones. 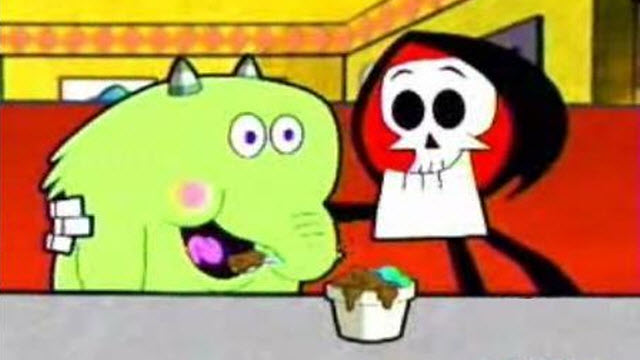 Fred Fredburger, the original Fun Murderer that yelled at a child over a rule in War on Terror, was a random “mind if I join you” guy. The table of people I played Das Zepter von Zavandor for six hours at Atlanta Game Fest while my friends played Fury of Dracula in a third of the time were unknowns. I couldn’t have known that they were human abacuses. Playing with strangers has resulted in some of the worst, most unfun gaming sessions I’ve ever experienced and at least one unforgettably disgusting quote- “you’ll have to excuse me, I ate a large quantity of sausage before I came here”. It’s totally different when my buddy and TI3 champion Will Kenyon says something like that. We have an understanding.

The problem is that socialization is first for me, the game second. If I just cared about getting a game in, then I wouldn’t mind posting up at a random table at WBC with Joe Carcassonne or whoever and playing whatever. But I want to play games with people I like, people I can relate to and talk to about something other than the game that’s on the table in front of us while we play. If all we have between us is that game, we have nothing.

Yes, I do feel like an anti-social curmudgeon and I’m well aware that most well-adjusted gamers just want to be accommodating and welcoming to both nebbish newcomers that don’t know anyone in the room and awkward old-timers, like the poor guy that used to come into my shop and set up old Avalon Hill wargames, waiting patiently for random “mind if I join you” guy since he was too shy to ask someone to play on his own. I’m glad that there’s kinder gamers out there willing to spend their time with these folks, because I’m not. Not any longer.

I’ve met some truly phenomenal people while gaming. Like Richard Launius, the designer of Arkham Horror and the man I would likely nominate as the Greatest Gamer of All Time. Seriously, there is no one on this planet that is as passionate and enthusiastic about games as this man. And then there’s John Clowdus of Small Box Games, a man that understands that any game is good when played with Evan Williams. Then there’s my good friends the Philosophale family, Dr. Dan Baden, Steve “Tanktop” Avery, and pretty much everyone in the Atlanta Game Factory family. All were strangers once. Now they’re friends.

These days, the odds of me meeting these kinds of great people through gaming are slim because I’m so ruthlessly elitist and unfriendly. I’m OK with that, because again I think back to all the gamers I’ve met that have been awkward, embarrassing, weird, nasty, rude, or otherwise incapable of carrying out normal human interactions without the social media of a game through which to communicate. Hell is other gamers, which is why I prefer to strictly game with friends. 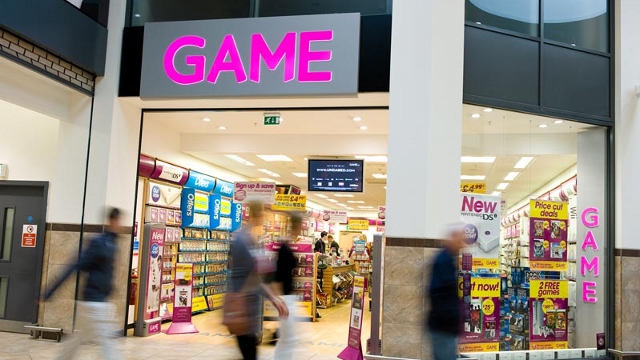