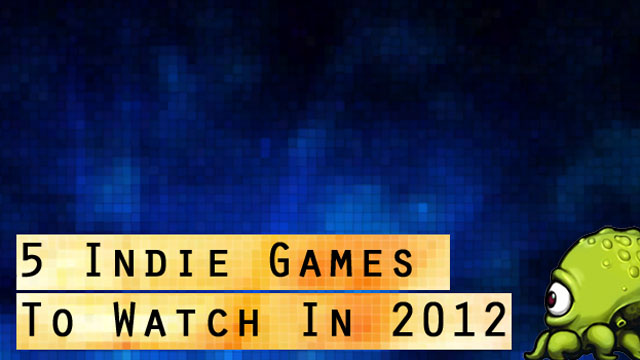 Contending with the likes of The Binding of Isaac, Frozen Synapse, Dungeons of Dredmor, and Superbrothers: Sword & Sorcery EP, 2012 has a tough act to follow. By no means is this an exhaustive list, but it does represent some of the most promising indie games to keep on your radar this year.

After more than three years in development, I can only imagine how much pressure the developers are currently feeling, but I don’t think that they have anything to worry about. After a life of two-dimensional living, a hidden third dimension is suddenly revealed to Gomez. In terms of gameplay, this gives players the ability to twist environments in order to shift platforms and reveal new paths in the 2D world. Much like echochrome on PSN, it’s not the physical location of a platform that matters so much as the perspective from which it is viewed. FEZ has no combat to speak of, placing the emphasis squarely on exploration, puzzle-solving, and soaking up the wonderfully colorful world. 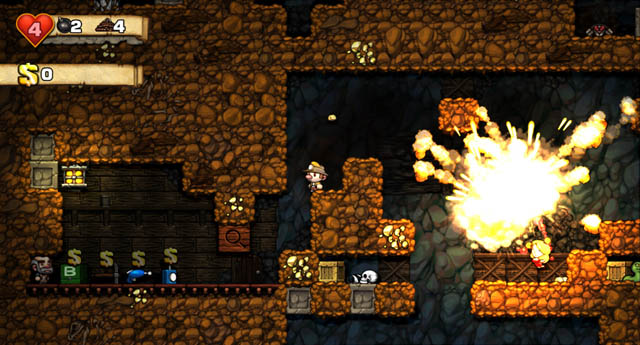 You may have played Derek Yu’s freeware version of Spelunky on PC, but the upcoming XBLA rendition features completely overhauled graphics and four-person multiplayer. Taking a nod from roguelikes, this platformer features randomly generated levels with tons of surprises to uncover as you climb, jump, and bomb your way through stages. During one demo, I rescued a damsel in distress, had to carry her after unintentionally knocking her out with a rock, and further compounded the disastrous situation when I dropped her on a bomb. Circumstances like these don’t occur in your average platformer. Although Spelunky was originally slated for release on XBLA back in 2010, recent appearances at conventions and IGF 2012 suggest an impending arrival.

Remember when survival-horror games were unsettling, drenched in lonely atmospheres, and more importantly, challenging? Lone Survivor features plenty of horrific monstrosities, a smattering of random events, and boss-battles, but most intriguing to me is that side-quests for getting supplies like food and water and coffee imply that survival will require more than a gun. On top of that, developer Jasper Byrne has bluntly revealed that most of Lone Survivor’s multiple endings are thoroughly depressing. It sounds like his heart is in the right place. 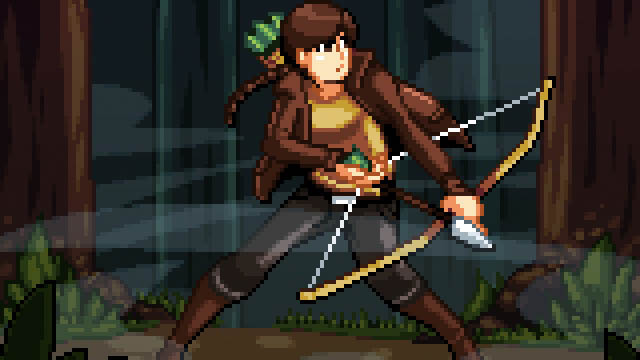 I wouldn’t normally be so excited about a movie-based game, despite being a fan of The Hunger Games, but the talent behind Girl on Fire is undeniable – Adam Saltsman (Canabalt), Doomlaser (Hot Throttle), Paul Veer (Super Crate Box), and Daniel Baranowsky (Super Meat Boy composer). Saltsman wants to create something beyond an adaptation, thus Girl on Fire is set before the timeline of the books and focuses on the main character’s affinity for archery and tactical approaches to problems, and draws inspiration from “classic Sega Genesis games.” 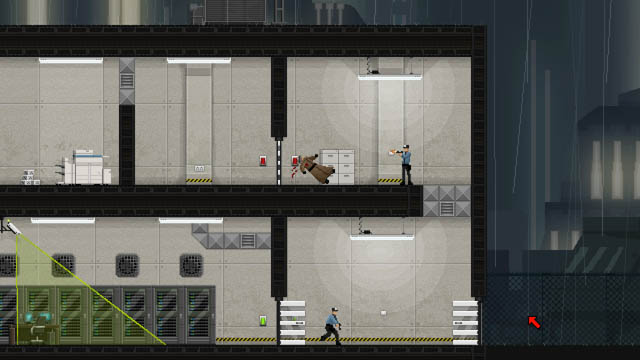 Tom Francis is a video game journalist attempting to put his money where his mouth is by developing a game of his own. The act of rewiring doors, elevators, lights, and security systems to distract guards makes Gunpoint a puzzle-game at heart, but there is no set solution for any given stage. As Francis told Gamasutra, “I wanted to make a game with the idea that the player might be smarter than me. Let him think of solutions that never occurred to me in hours of playtesting, and give him the tools to be more creative than I was when I designed this level.”

What indie games are you most looking forward to?