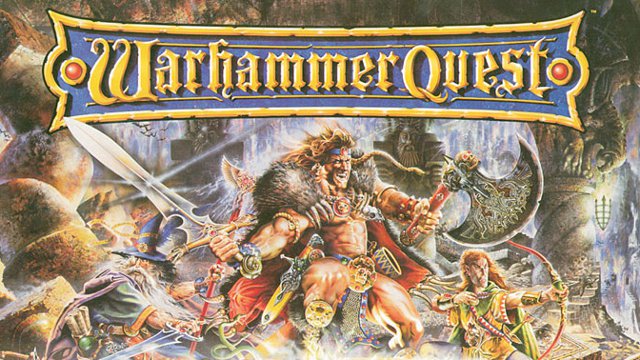 There are relatively few classic board games of the 80’s and 90’s that haven’t seen a modern reprint in some form or other. High amongst the list of those that remain is Warhammer Quest, the culmination of a series of dungeon crawl games from UK publisher Games Workshop. But it’s not going to be on the list for much longer.

Mobile developer Rodeo Games, responsible for the acclaimed Hunter series of games, has announced it’ll be releasing an iOS version of the game some time in mid 2013. Given that it has a famously high random factor and is well suited to solo play, this looks like a shrewd move.

Games Workshop have been characteristically tight-lipped about the possibility of a physical Warhammer Quest re-release following widespread speculation in the wake of its surprise re-issue of acclaimed classic Space Hulk a few years ago. Still no news on that, but it seems possible that hot iOS sales may tempt them into considering a re-working of the tabletop version.