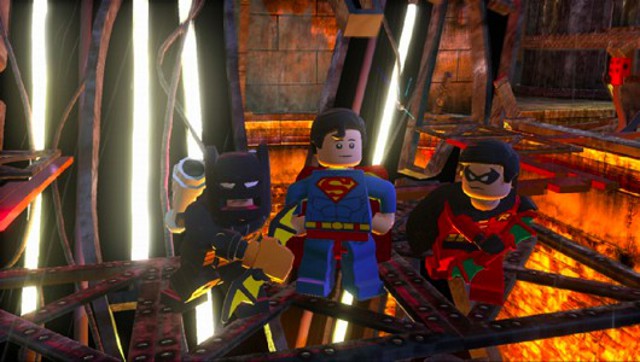 Look, I’m not one to tell Traveller’s Tales how to do their business, but after spending some time playing LEGO Batman 2, I have a bone to pick with them.

Now hold on a minute. Sinestro costs as much as Penguin? Sinestro has a yellow power ring, arguably one of the most powerful weapons in the universe. Penguin has trick umbrellas and flightless waterfowl. Now, I know that not everyone knows who Sinestro is, and I know that Superman is more popular than Green Lantern, but come on! One dude can create anything he can think of, limited only by how much fear he instills in others. The other guy can fly, occasionally, but only with an umbrella. 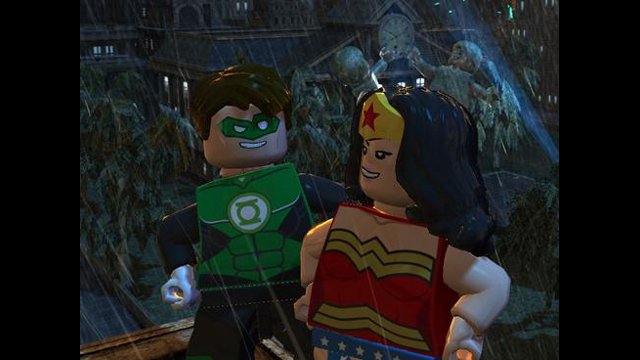 So I did some digging, all in the name of research and here are the stud costs for the named (not henchmen) villains in LEGO Batman 2: 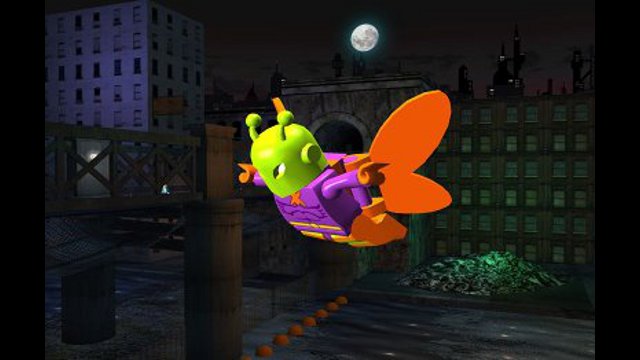 Now, look, I’m fine with Captain Boomerang being on the low side, I mean, it’s Captain Boomerang. But, Ra’s Al Ghul costing the same as Killer Moth? Who does that? One guy is an international eco-terrorist, one of the few people smart enough to figure out that Bruce Wayne is Batman, the other guy wears purple and green spandex and flies around with a flame gun. You can take him out with a buttefly net. And no, I’m not talking about Charaxes, so don’t get all moth demon-y on me. This is clearly the pre-Neron Killer Moth.

Looking further into the list, and there’s nothing but economical injustice. I know that, as villains go, Hush is probably on the lesser known side, but I think he deserves to cost as much as the other Bat-villains. If not him, then certainly Clayface. Similarly, I think Two-Face should bring in Joker and Lex Luthor type money. I mean, as Batman villains go, he’s pretty damn important.

All of this aside, the one thing I simply do not get is Man-Bat costing as much as General Zod and Brainiac. Let’s run this down. Brainiac: hyper-intelligent, living computer capable of mimicking the powers of Superman. General Zod: former head of the Kryptonian military and the exact equal of Superman in terms of powers and abilities. Man-Bat: giant bat. 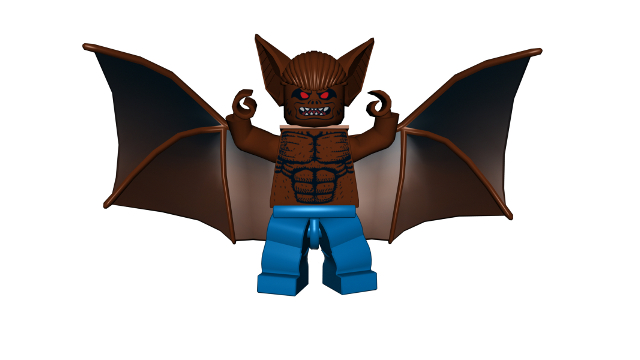 I mean, it’s not like Man-Bat has an awesome set of powers in the game. He can fly and he doesn’t need a sonic gun to shatter glass. Oooooh! He can break windows without a rock! Zod can make glass from sand using nothing but his heat vision, build a house containing said glass using nothing but his super speed and strength and then pick up said house and bust it over your head.

Even with this grave, economic injustice, I’m still loving the game. I wish things were different on the hero side, but Black Canary costs 500,000 studs while Martian Manhunter is a bargain at 125,000. Traveller’s Tales must really have a thing for sonic powers. I look forward to LEGO: X-Men where Banshee costs 1,000,000 studs and Professor X is free when you purchase Wolverine.